Last night there were numerous calls including several with people trapped. It began around 10:30pm last night for a car over the guard rail in Bulter’s area (49 box). A single vehicle with one occupant landed on its roof over a guard rail and the driver was trapped inside.  Squad 414 and several other apparatus including Butler’s engine were assigned to the call. Squad 414 was the first suppression piece to arrive.  The crew from the squad stabilized the vehicle and helped to extricate the driver.  The driver was taken to a local area hospital with minimal injuries. 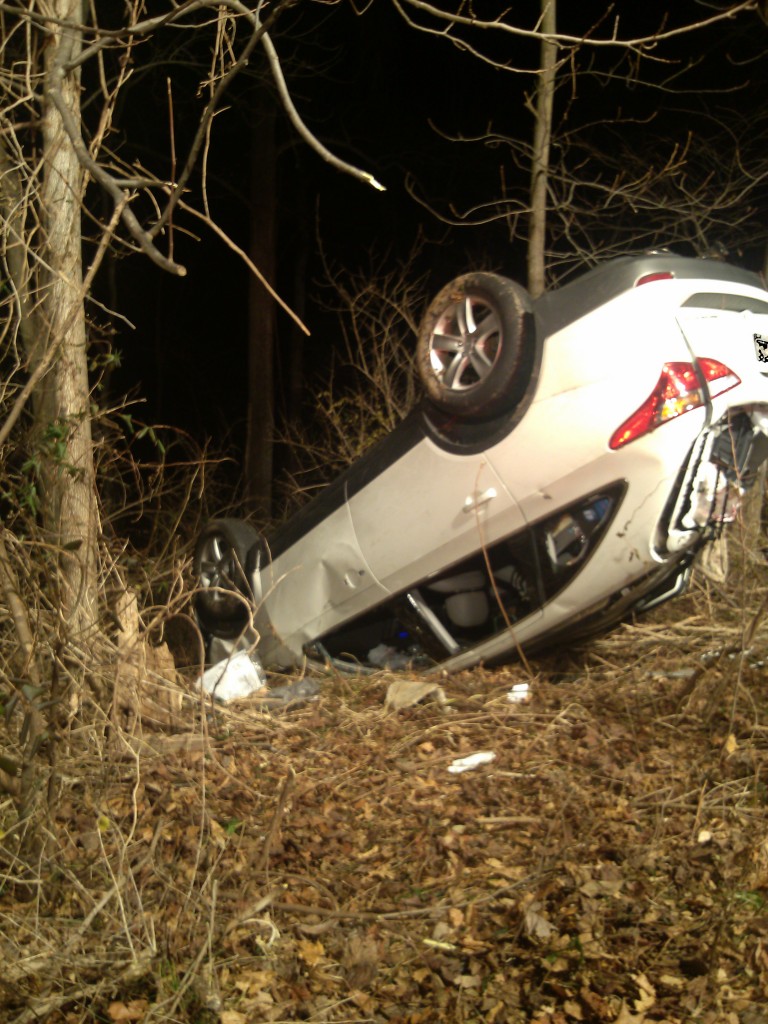 After this there was an electrical fire in Carroll County which the Engine and Squad were both alerted.  The Engine was cleared of the call but the Squad went up into Carroll County to assist on the call.  Shortly after the Squad was back in service at the station there was a water rescue box in which a vehicle crashed into a pond in Chestnut Ridge’s area (50 box). The Squad was alerted for this call along with dive teams and the USAR team from Station 17.  After this call there was another collision with entrapment in 41’s first due at the intersection of Route 30 and I795.  This was followed by a collision on I795 south bound. And then this morning the Engine was alerted for a dwelling fire in Liberty Road’s area (46 box).

This morning two vehicles collided on Hanover Pike in Boring.  It originally came out as a rollover but was upgraded to a rescue box with entrapment.  Both vehicles had one trapped, Squad 414 worked on the vehicle that had one heavily entrapped and Special Unit 418 worked on the other vehicle. Engine 413, Engine 19, Engine 56 and Engine 422 all responded due to the type of collision and that a trooper was called. The GO team was called (including a physician) but was then cancelled.

Approximately 10:30pm last night Station 41 and surrounding stations were alerted for a Fire with Hazmat because of a shed fire with a vehicle and drums inside. Engine 412 arrived shortly after Engine 422 and setup an attack on the fire and exposure protection of a building immediately beside the fire.  Command decided to let the fire burn due to the significant destruction of the shed before arrival. Engine 412 and Squad 414 cleared 2 hours after arrival. 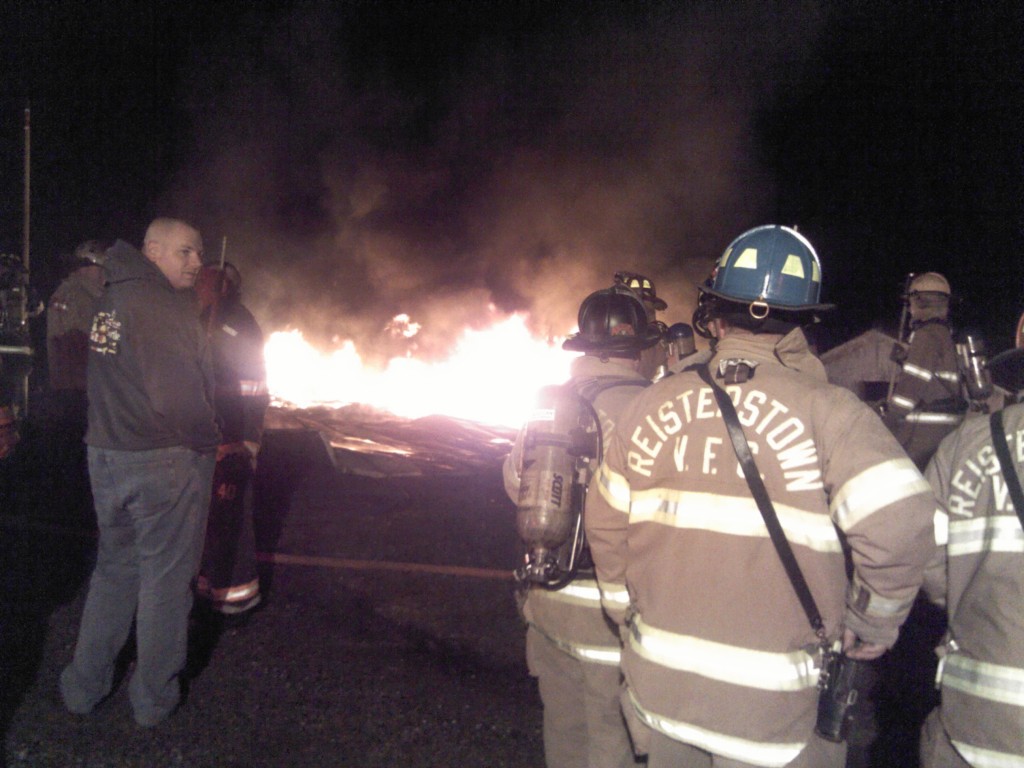 We at RVFC wish everyone a happy and safe Thanksgiving weekend.

This morning around 1am a call came in for a dwelling fire on Blake Ct.  Engine 412, Squad 414, Special Unit 418 and Utility 419 responded along with apparatus from surrounding companies.  Engine 412 had numerous reports of one person trapped from neighbors. Crews from E412 pulled handlines off and crews from 412 and E56 rescued one person from inside the house.  Crews were on scene for approximately 4 hours to extinguish the fire.  The person rescued from the house was transported to Northwest and then transfered to Bayview.