Early this evening E413, S414 and M415, along with surrounding companies were dispatch for a car over the embankment on the 795.  S414 arrived to find one person trapped in the vehicle. The vehicle was stabilized as the vehicle landed on a hill which was also very muddy and slippery.  Crews lifted the patient into a stokes basket and lifted up the hill along the ladders.  Patient was transported to a nearby hospital.

On July 26, 1928 at 9:45 AM the Reisterstown Volunteer Fire Company received a telephone call for a auto fire at Reisterstown Road and Gwynnbrook Ave.  While fighting the fire, Monroe H. Seitz received critical burns.  He was taken to University of Md. Hospital in Baltimore where he passed away later that evening.  He was 18 years old when he passed away.  Monroe was the first line of duty death in Baltimore County. 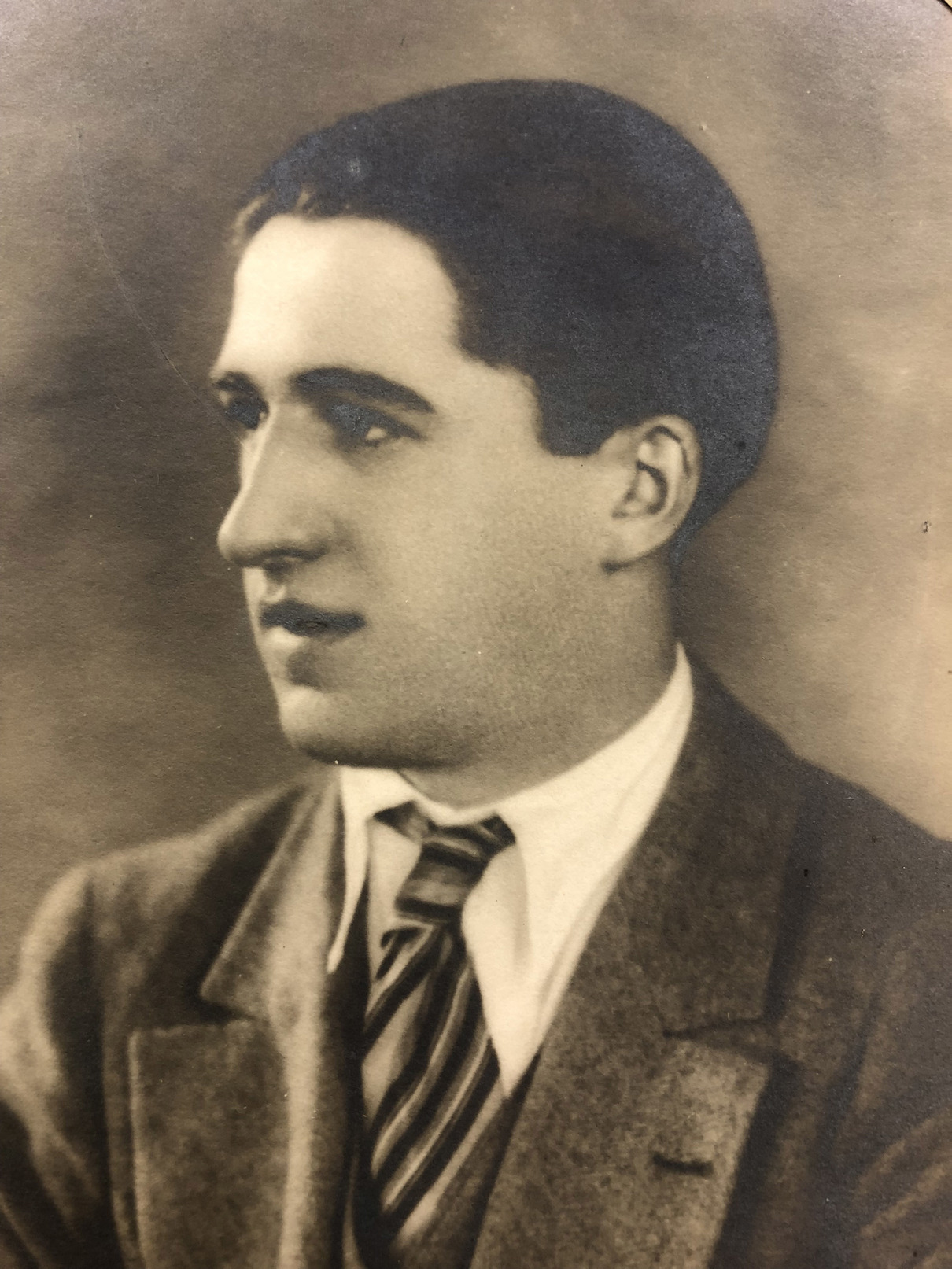 Wednesday afternoon E412 was called up to Upperco’s area for a report of a fire in an attic. The house was in Baltimore County but up near Hampstead in Carroll County so a good distance for us.  E412 made it up there and went to work inside the attic doing  overhaul.

Not long after starting that work there was a report of an appliance fire a little further north and command requested E412 and E392 leave the house fire call (there were numerous other engines) and to go up to the other call.  Thankfully the second one appeared to be an overheated A/C unit so we were able to clear.

This afternoon we were called for a car into a propane tank.  E412 arrived to find a car that had rolled onto a deck and down some basement stairs and up against a propane tank. Thankfully no one was injured and the tow company was able to safely pull the car out of it’s resting place. 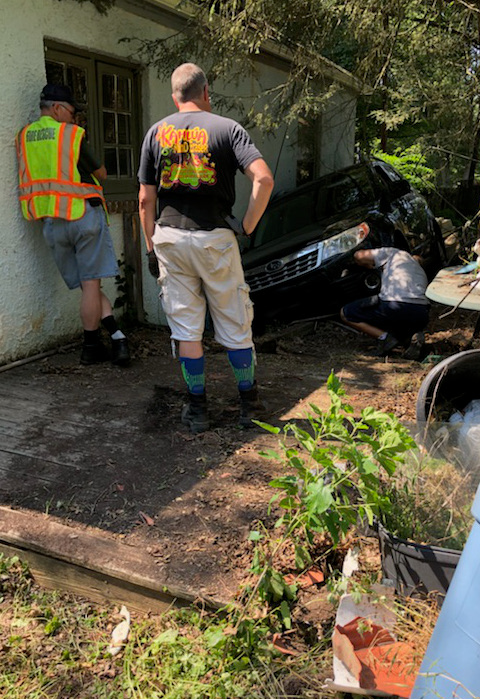